A Bit  About APS

Automotive Performance Solutions is a culminating project of Steve Erickson’s 40+ years of professional racing spanning all aspects in the field. Founded to bring Indy-caliber expertise to the Northeast, APS provides services for performance and racing enthusiasts who seek specialty work performed by professionals in the field, including Race Prep, Track Engineering and Consulting, Driver Coaching, and Race Car Restoration and Enhancement. APS brings the art and craft of a lifetime of race car driving and technology to drivers and owners seeking the quality and results enjoyed by professional drivers worldwide. 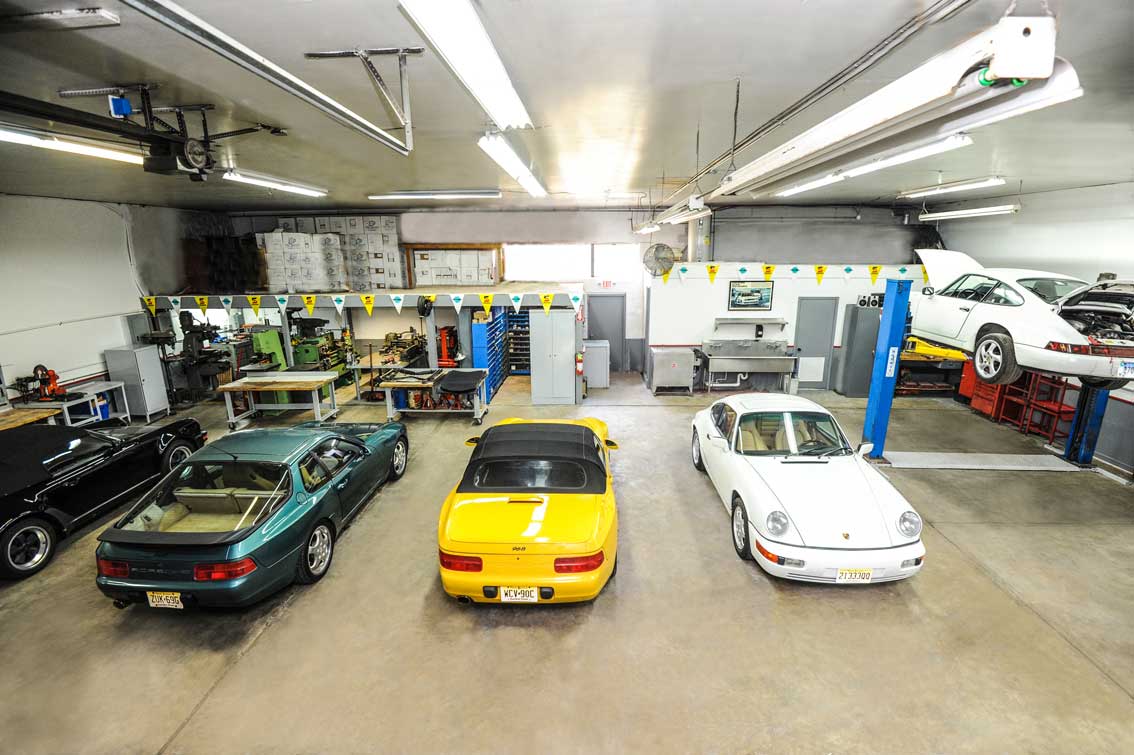 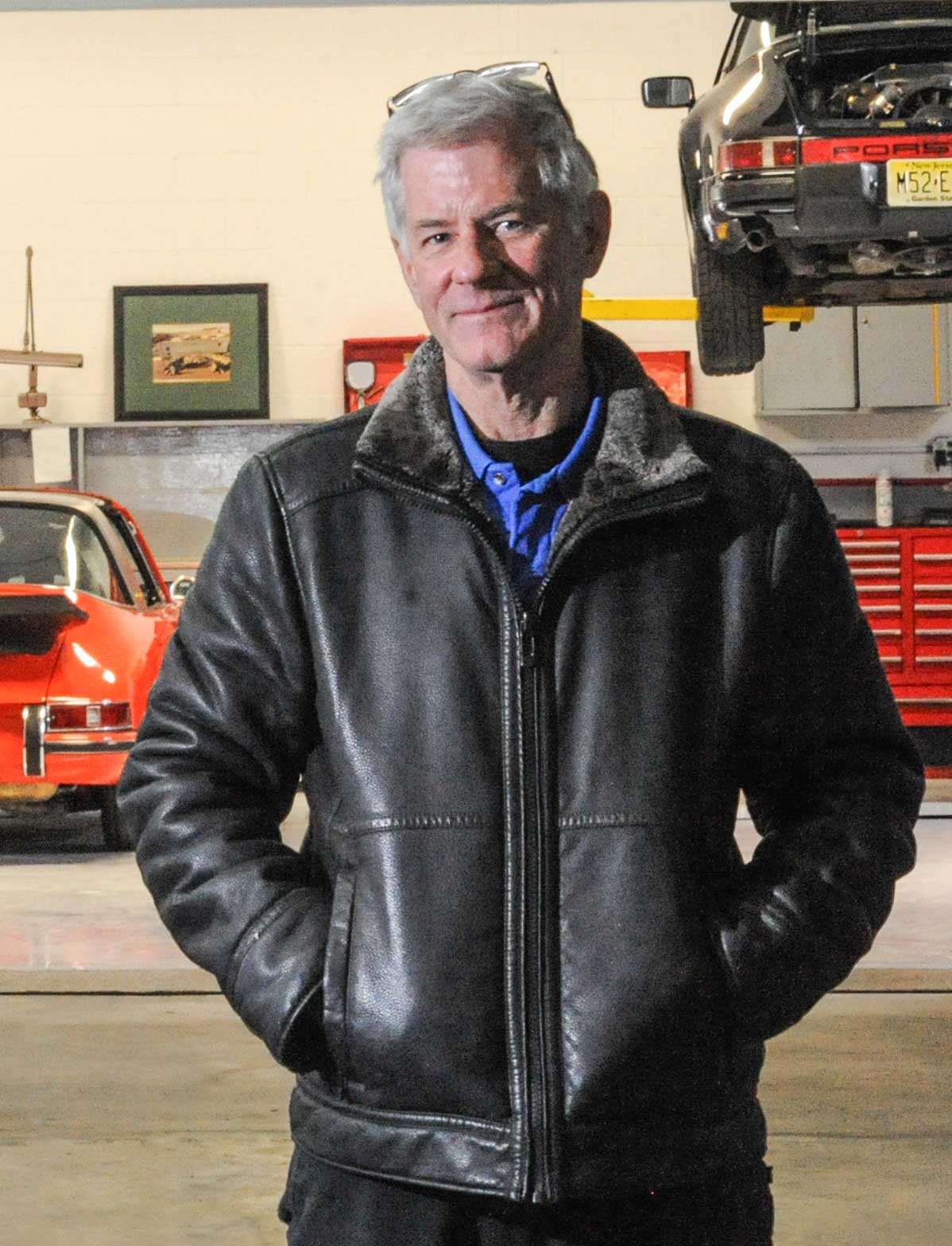 Steve’s racing experience goes back to childhood. He was building and driving his own cars and winning his first amateur championships in his teens. By his mid-twenties, he turned more of his attention from driving to the technical side of racing, working his way up from machinist / fabricator to chief mechanic, racing engineer and ultimately developed his own team to become a CART team owner. Steve has worked with many types of cars, but predominantly with Indy cars since 1980. He closed his race shop, Autosport, and associated businesses in the late 90′s to focus more on raising his family and since then has worked primarily as a contract race engineer/driving coach.